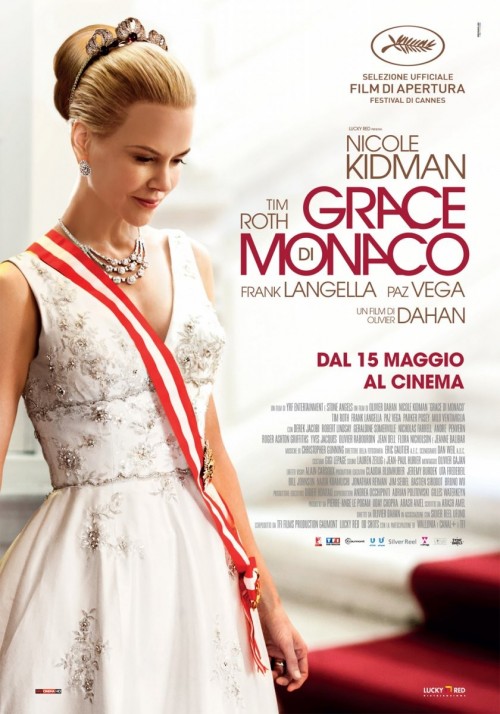 NR Drama, Romance
The products below contain affiliate links. We may receive a commission for purchases made through these links.
POSTERS
‹ ›

5.7
The Academy Award-winning actress Grace Kelly, one of Hitchcock?s favorites, gave up a promising career to travel across the world and marry Prince Rainier III of Monaco in 1956. Adapting to that new life and her place in the world proves more than she realized, and in the early 1960s, she is thrust into the world of politics and realizes the heavy burden that comes with a royal title as French armies threaten to invade Monaco. Princess Grace must then find the best way to reconcile her fears about the pending invasion and her own weaknesses while also doing her duty as a wife of a monarch and a mother of two young children.
MOST POPULAR DVD RELEASES
LATEST DVD DATES
[view all]