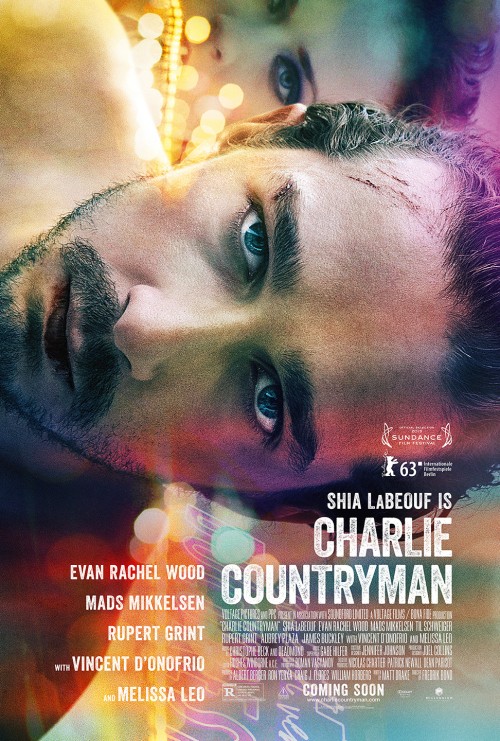 R Action, Comedy, Drama
The products below contain affiliate links. We may receive a commission for purchases made through these links.
POSTERS
‹ ›

6.3
A man named Charlie Countryman is traveling on a plane. When the man seated next to him unexpectedly dies, Charlie meets his attractive young daughter and instantly falls in love. The problem is that the woman is married to an extremely dangerous mob boss, who she does not love, but is forced to stay with out of fear. Charlie is brutally beaten multiple times by the mob boss and his henchmen in order to be with the beautiful woman, but eventually, it becomes clear that the only way that he can truly save the girl, is by trading his own life for her freedom.
MOST POPULAR DVD RELEASES
LATEST DVD DATES
[view all]