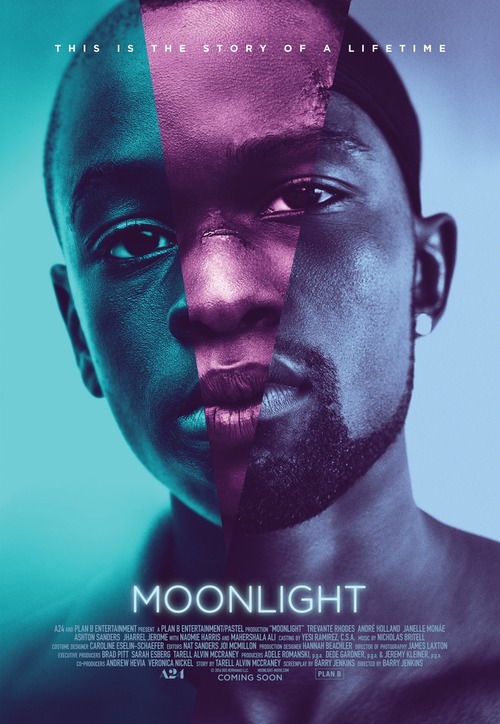 7.9
Growing up as a young black man in a rough Miami neighborhood during the "War on Drugs" era was automatically going to be hard. However, life for Chiron is even more difficult because he is gay. Chiron deals with all of the usual turmoil of growing up and falling in love, but he also has to grapple with potential drug use and the crime in his life. Over time, Chiron becomes more confident in his own personality, and he starts to consider actually coming out to those closest to him.
MOST POPULAR DVD RELEASES
LATEST DVD DATES
[view all]