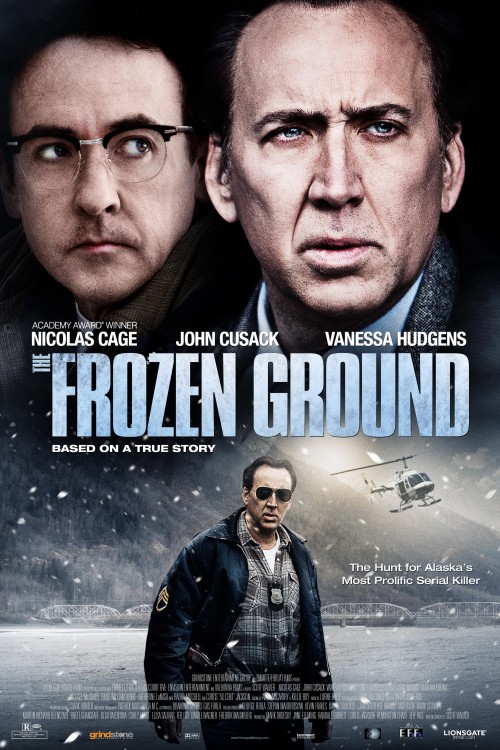 6.4
Based on a true story, The Frozen Ground tells the tale of an Alaskan state trooper and a teenage girl named Cindy who is kidnapped and raped. After escaping from her ordeal, Cindy files a police report and seeks help from local authorities, but she isn't seen as the most credible witness because she is a prostitute who is also addicted to drugs. However, Jack Halcombe, an Alaskan state trooper, believes that a wealthy, married man named Robert Hansen is responsible for the kidnapping, rape and murder of many different women, and he is determined to seek justice with Cindy's help. Unfortunately, Cindy has trust issues and doesn't trust Jack at first. He has to find her and establish a trusting relationship with her to get her to help him, but in the end, Jack's hard work and Cindy's cooperation help the Alaskan state trooper to find justice and make the serial killer pay for his crimes.
MOST POPULAR DVD RELEASES
LATEST DVD DATES
[view all]