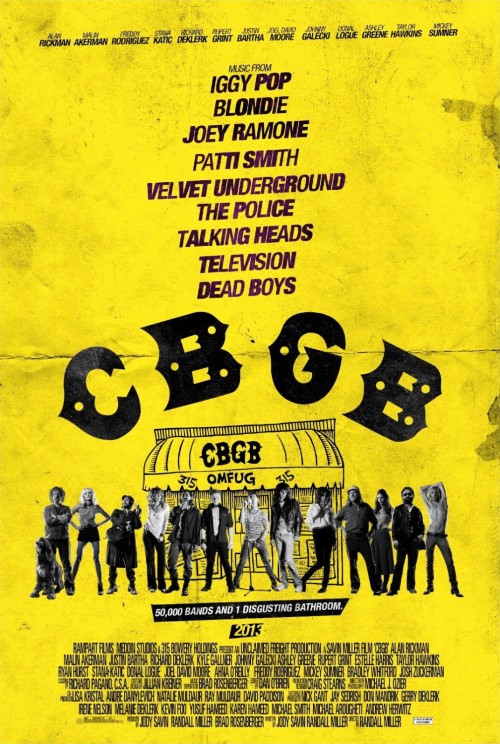 6.5
The movie CBGB tells the story of the famed New York City rock n' roll music club, by focusing on the life story of club owner Hilly Kristal. Kristal originally conceived of a country music bar, but his night club quickly became ground zero for the burgeoning punk music scene. The club's popularity explodes, playing host to some of the most popular music acts in the punk scene, such as The Ramones, but along with that success comes the struggles and dangers of playing host to such a wild bunch of musicians. Kristal struggles to manage the balance between the punk lifestyle and running a successful business.
MOST POPULAR DVD RELEASES
LATEST DVD DATES
[view all]