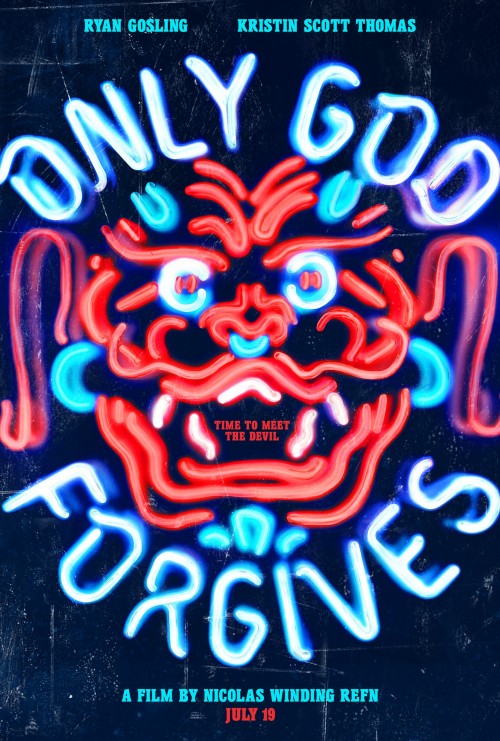 5.7
Violence and vengeance collide in Only God Forgives. Julian (Ryan Gosling), an American living in Bangkok, runs a martial arts ring that doubles as an underground and international drug smuggling operation. When his older brother is savagely killed after an encounter with an underage prostitute, his mother (Kristin Scott Thomas) compels him to figure out the truth and extract revenge in the name of family. However, things grow complicated with the addition of Chang (Vithaya Pansringarm), a local cop who's just as comfortable in the gray as Julian, and Charlie (Nophand Boonyai), an amoral hitman who will kill anyone for the right price. Amidst conspiracies, ring fighting, assassination attempts, and his own doubts about his family, Julian must learn to draw his own moral lines in a world where only God forgives.
MOST POPULAR DVD RELEASES
LATEST DVD DATES
[view all]