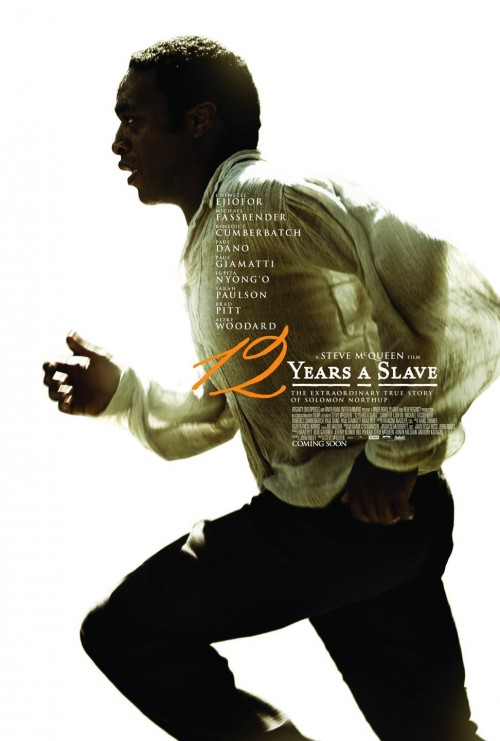 8.1
12 Years a Slave is an adaptation of Solomon Northup's memoir of the same name, written in 1853. In the film, Northup is a free black musician from the northern United States who is tricked, drugged, kidnapped, and sold into slavery on a plantation in New Orleans. Stolen away from his wife and children, it is the thought of his loved ones that allows him to endure the twelve years of hell that follow. Northup passes through the hands of one plantation owner, William Ford, who sells him as punishment for a situation involving an overseer. Northup then ends up with Edwin Epps, a sadistic and brutal, alcoholic slave owner obsessed with one of his female slaves, Patsey. Eventually, Northup meets a Canadian abolitionist, Bass, on Epps' plantation. For over a decade, Northup suffers and bears witness to many atrocities?hangings, whippings, rapes?until finally, he regains his freedom.
MOST POPULAR DVD RELEASES
LATEST DVD DATES
[view all]