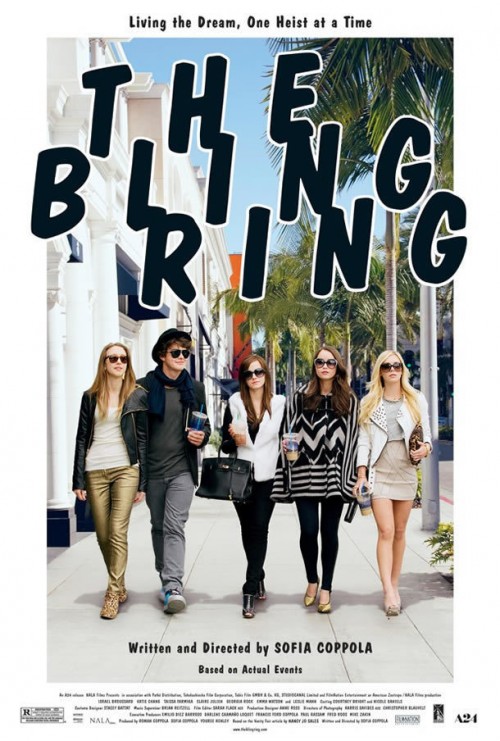 5.6
The Bling Ring follows the lives of 5 teenagers who start robbing famous celebrities houses and cars. Marc Hall (Israel Broussard) is the new kid at school, and he gets mixed up with the crowd. Attention seeking Rebecca Ahn (Katie Chang) takes Hall in and they start to rob unlocked cars during a party. This only leads to biggest robberies and more friends joining in on the fun. They continue to steal from celebrities like Megan Fox, Paris Hilton, Audrina Patridge, Orlando Bloom, and plenty more. When the police and media start to hear about these robberies, Hall gets scared of being caught, but Ahn is perfectly calm about everything. After some family troubles, Ahn goes to live with her dad in Las Vegas, and she leaves some of the stolen merchandise behind. The police eventually catch the whole group, and they are forced to serve several months in jail, as well as reimbursing the celebrities for everything that they stole. After their jail sentence, one of the members of the group whose name is now known as "The Bling Ring", Nicki, talks on a talk show about her stay in jail and about her life after The Bling Ring.
MOST POPULAR DVD RELEASES
LATEST DVD DATES
[view all]