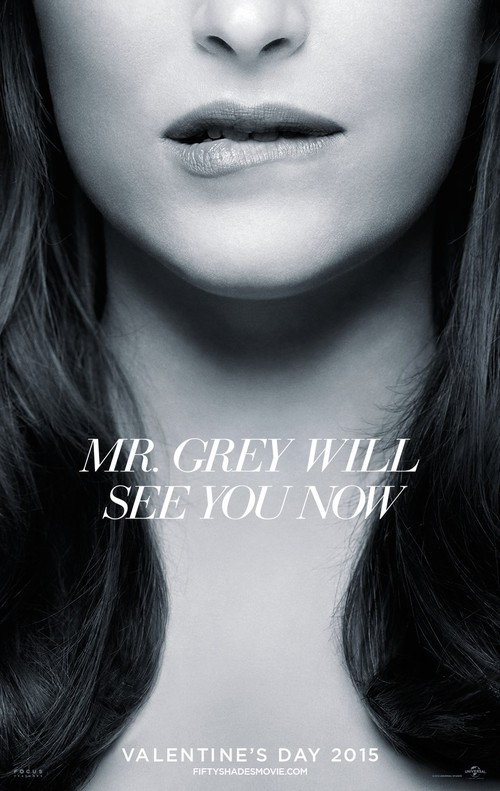 4.2
Anastasia Steele doesn't know what she is getting into when she agrees to do her roommate, Kate Kavanagh a favor. Kate asks Ana, a literary student, to go interview Christian Grey, a charismatic and sexy billionaire. Ana, who is shy, innocent and a bit naive, finds herself attracted to the charming and somewhat mysterious Christian. As she begins to realize how much she wants him, she is unaware that he wants her, too. But nothing is ever that cut and dry in Christian Grey's world. He wants Ana, but he will be the one to make the rules. Despite having a great life, a lot of money, and a loving family, Christian must always be in control. As he and Ana's relationship begins to develop, Ana will discover Christian's darker side and begin to explore her own dark desires, which she never knew were locked inside of her.
MOST POPULAR DVD RELEASES
LATEST DVD DATES
[view all]