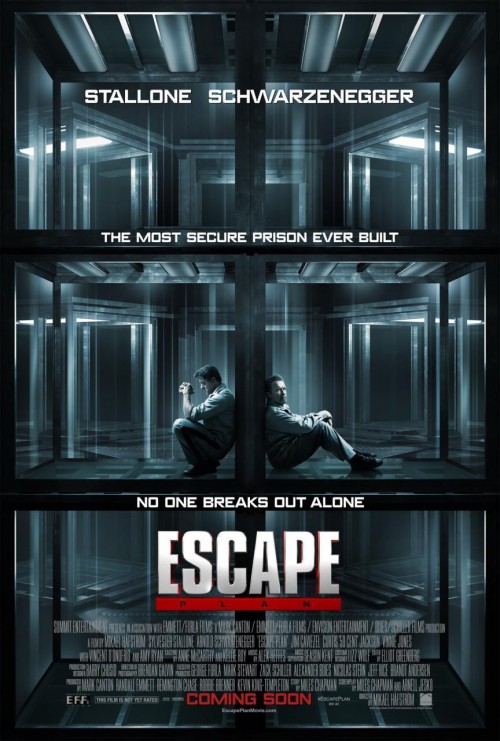 6.7
Ray Breslin, the co-owner of a company experienced in testing maximum security prisons, spends his life examining the designs of these prisons even down to the guards and their habits. His job consists primarily of making sure that nobody - not even the most experienced escape artist - will be able to escape. When he and his partner Lester Clark are offered a multi-million dollar deal to examine a top-secret prison in Louisiana, they accept and start to plan. The plan goes horribly awry, however, when Breslin finds himself drugged, his tracking microchip removed by the men who "capture" him, and on a prison ship in the Atlantic Ocean near Morocco. Escaping as a test of security ends up becoming a real escape attempt after Breslin discovers that there are people set out to put him behind bars for the rest of his life.
MOST POPULAR DVD RELEASES
LATEST DVD DATES
[view all]