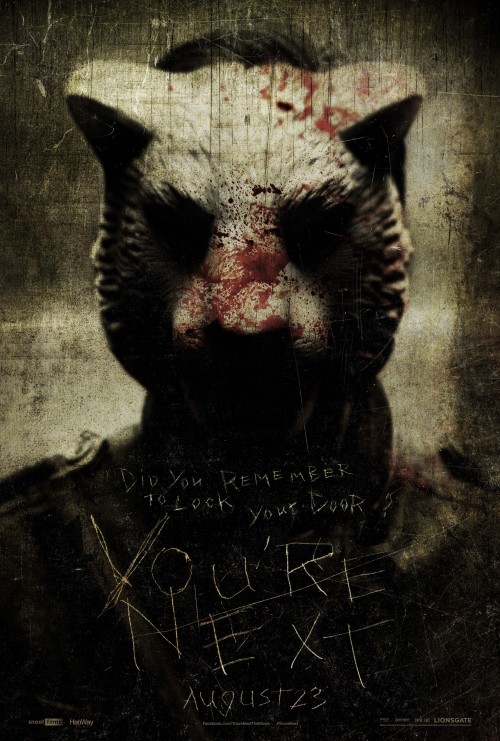 6.8
You're Next is a thriller movie that involves the Davison family and its annual reunion. The movie starts off by introducing you to all of the family members who have gathered together for their yearly reunion. Happy times and laughs start the movie off until a group of insane killers wearing masks make their grand entrance. This group is set on killing all of the family members in the most brutal way possible and they succeed with many of them. This killing was done at random without any real premise behind it all. While the gang continues to pick off Davison family members one by one, one of the family members proves to be just as much of a killer as the gang targeting the family. This unlikely family member does their best to fight off the gang and prevent the crazed psychopaths from killing anymore of the family. The entire movie is filled with twists and turns that make movie-goers sit at the edge of their seats in suspense.
MOST POPULAR DVD RELEASES
LATEST DVD DATES
[view all]