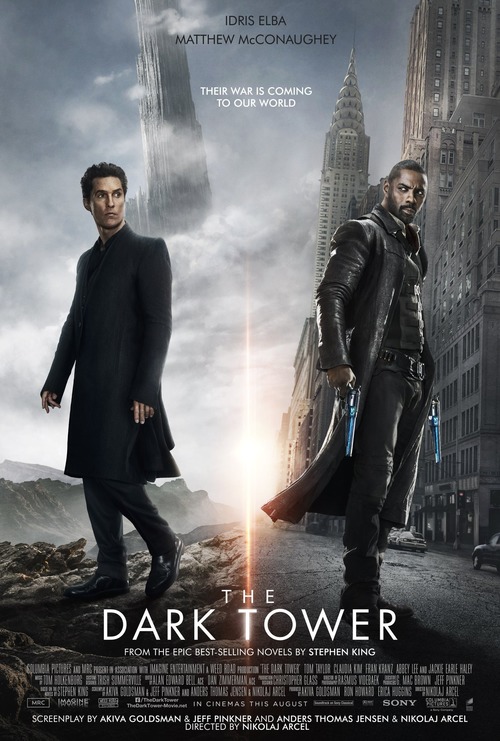 PG-13 Action, Fantasy, Science Fiction
The products below contain affiliate links. We may receive a commission for purchases made through these links.
POSTERS
‹ ›

5.6
Based on Steven King?s ?Dark Tower? series, The Dark Tower features a gunslinger named Roland Deschain who wanders about in a dying world, one that has seemingly ?moved on? to other things. Roland roams the deserted lands pursuing a man in black. All the while, he also searches for a way to sustain what is left of his dying world. The stories he had heard of a Dark Tower gives him hope that he could save what is almost lost.
MOST POPULAR DVD RELEASES
LATEST DVD DATES
[view all]