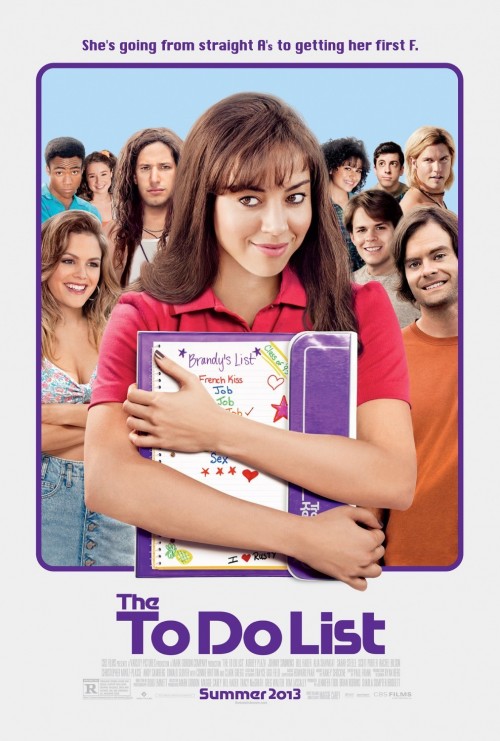 5.9
A brainy girl makes a list of sexual acts she wants to try before she heads to college. Brandy Klark is a high school valedictorian who always has her nose in a book while her friends are dating and partying. As graduation approaches, Brandy realizes she is missing out on all the fun. Even though her grades are impressive, she has barely been kissed. Brandy makes a list of sexual acts that she can check off as each one is completed. Overwhelmed by trying to complete the list and finding the perfect partners for her sexual adventures, Brandy turns to her closest friends for help.
MOST POPULAR DVD RELEASES
LATEST DVD DATES
[view all]