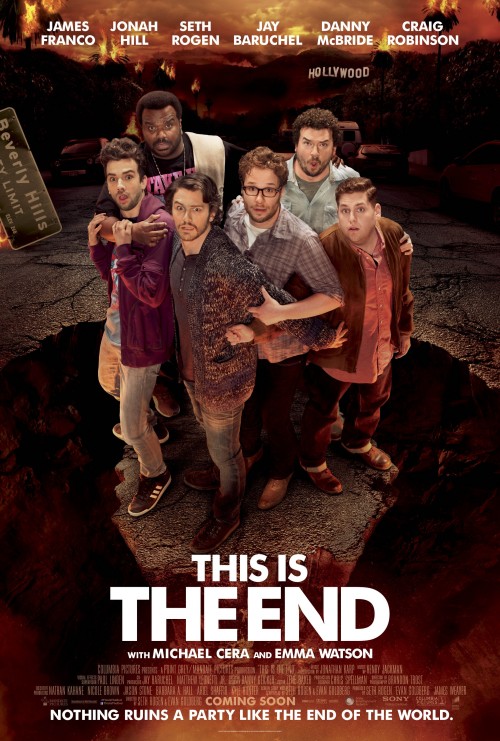 6.6
During a party at James Franco?s house filled with celebrities playing themselves, the entire planet is inexplicably attacked by evil forces. The skies go lava red, gaping fissures swallow people randomly and horrendous creatures of all sorts wander the streets wreaking violent havoc. In the middle of it all, Seth Rogan, Jonah Hill, James Franco, Jay Baruchel and Craig Robinson struggle to survive. In great comic moments, their star egos shine through. Their wealth and lives of privilege have given them feelings of entitlement that don?t stop with the end of the world. Despite a few courageous outings, the majority of the film takes place in Franco?s newly built house where the group fights over everything from candy bars to their level of stardom. The film really shines with its plethora of cameos. Kevin Hart, Channing Tatum, Rhianna, Michael Cera and Paul Rudd are only a fraction of stars that swing by to take part in the end of the world.
MOST POPULAR DVD RELEASES
LATEST DVD DATES
[view all]