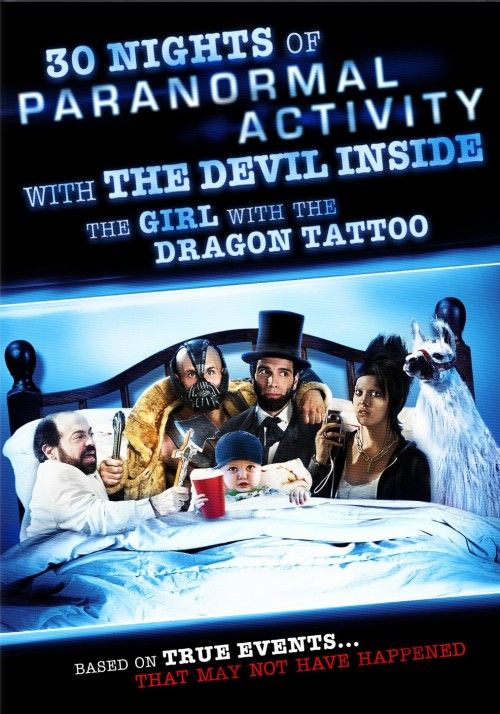 2.6
Having spent time in a psychiatric health facility, a woman named Dana is reunited with her husband, Aaron. They move into a new house, not realizing that it is inhabited by restless, angry spirits. The spirits belong to the cast members of the movie ?The Artist? that Dana?s father killed when he was possessed by a demon. In this spoof of other horror films, Dana must deal with the evil spirits in her home as well as a boy crazy step daughter. This film combines characters, plot lines and settings from films like ?The Girl with the Dragon Tattoo? and ?The Devil Inside? to create a comedic plot.
MOST POPULAR DVD RELEASES
LATEST DVD DATES
[view all]