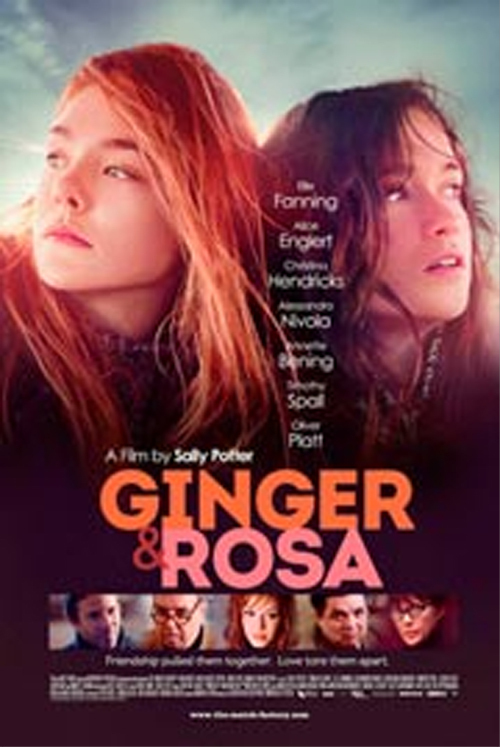 6.2
It stars Elle Fanning in the role of Ginger. It also costars Alice Englert in the role of her best friend, Rosa. The two girls are best friends in the London of 1962. They have grown up together as inseparable companions, and are now well into their teenage years. They skip school together, and spend endless hours discussing all manner of topics together. Both Ginger and Rosa are precociously intelligent girls. As the period of the Cold War crisis melts slowly into the period of the 1960's "Sexual Revolution", the friendship of the girls is tested and, at times, shattered.
MOST POPULAR DVD RELEASES
LATEST DVD DATES
[view all]