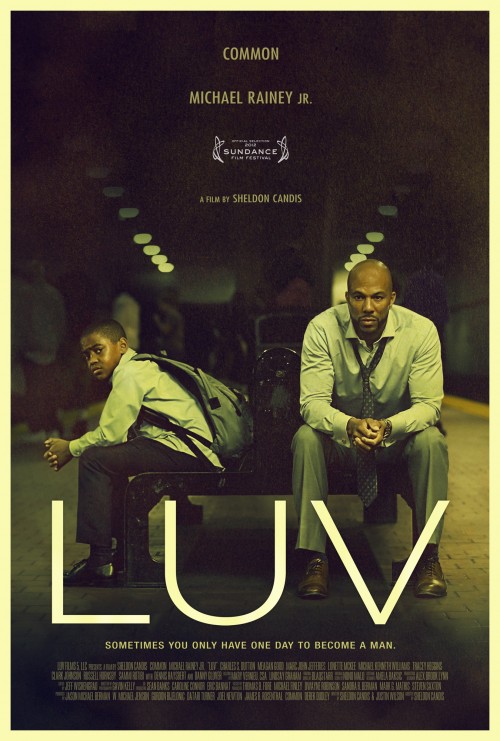 5.9
After observing his young nephew Woody's shyness around girls, a grifter just released from prison named Vincent decides to teach him what it takes to become a man. Woody's mother lives far away and is undergoing rehab, leaving the boy lonely and vulnerable. After buying Woody a matching suit, Uncle Vincent takes him to meet his former partner in crime, who now owns a crab shack. As it's Uncle Vincent's dearest wish to also own a crab shack, he asks his friend for help after being turned down for a bank loan. Asked to prove his loyalty by assisting in a drug deal with his former associates, Vincent decides to teach young Woody how to drive a car and shoot a gun. As the drug deal goes wrong, Vincent instructs Woody to shoot the gun at an antagonist. Woody's response to this directive reverberates through the rest of the film, dictating events to follow. At once a coming of age story and a bleak look at poverty and desperation, LUV, or Learning Uncle Vincent, follows Woody in his struggle to become his own person.
MOST POPULAR DVD RELEASES
LATEST DVD DATES
[view all]