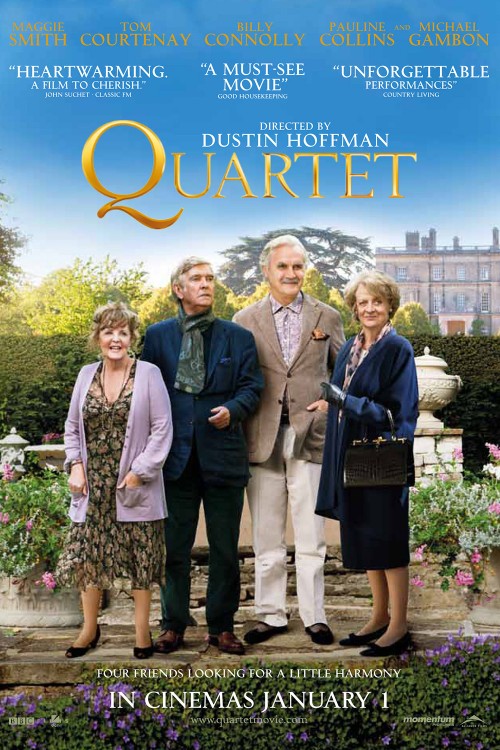 6.8
Directed by Dustin Hoffman, the Beecham House, a home for retired musicians, is the setting, where an array of rumors have been circulating in regards to a new resident is coming to live. The buzz among them is that the person coming is a former star. Used to the gossip of Beecham House, Reggie, Wilfred and Cecily are busy with the other residents in getting ready for the birthday celebration of Verdi. At the celebration, life gets disrupted when the new resident appears; it is Jean, the former wife of Reggie, a opera diva of great proportions. Only now, she is refusing to sing. Reggie has never forgiven Jean for her cheating on him, only a short time after the marriage began. They want her to sing for the Gala, and much of the movie is how they try to coax her and Reggie to perform. Although cold at first, a thaw happens between them.
MOST POPULAR DVD RELEASES
LATEST DVD DATES
[view all]