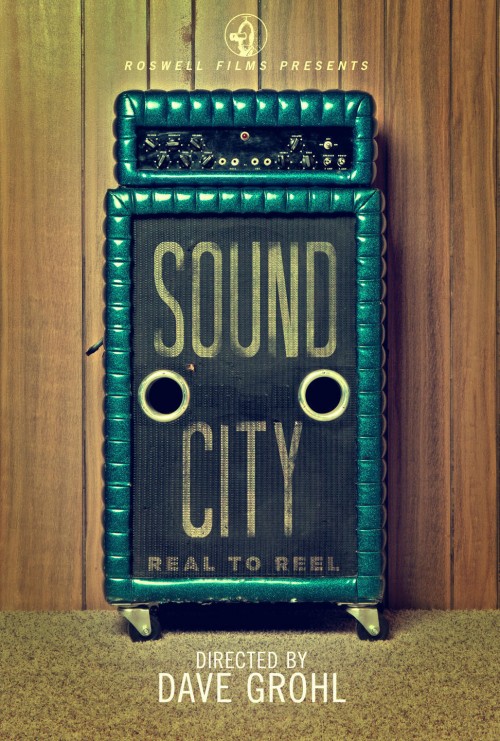 7.8
?Sound City? is a documentary film about the history of the Sound City recoding studio in Van Nuys, California. The famous studio recorded groundbreaking music from many artists, which the film showcases. The documentary tells the story of the studio, which opened in 1969, through its close in 2011. The film then follows David Grohl, who had recorded at the studio with Nirvana, as he purchases the studio?s custom Neve Electronics analog console. After moving the console to his private studio, the film brings in many of the famous artists who had recorded at the studio for a jam session and a chance to record all new music composed exclusively for the documentary within a 24 hour period.
MOST POPULAR DVD RELEASES
LATEST DVD DATES
[view all]