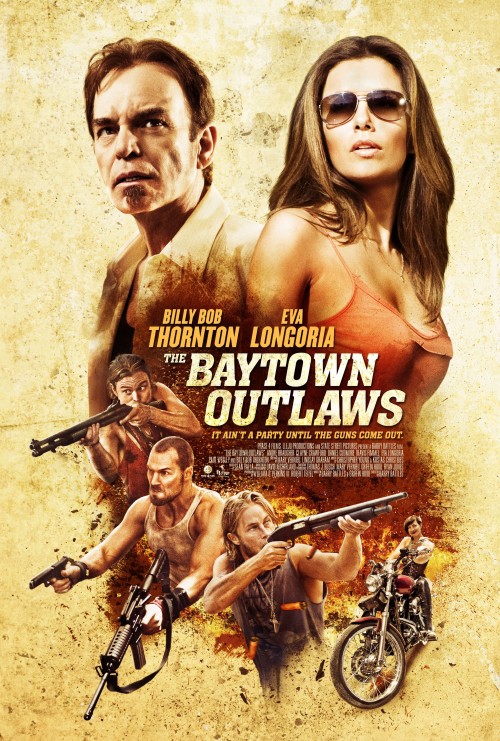 6.3
Lincoln, McQueen, and Brick are three brothers in Alabama who work together for Sheriff Millard, the man who raised them. They keep the state's crime rate low by circumventing the legal system and murdering criminals. When approached to complete an assignment that would require rescuing a woman's godson and killing his godfather along with a drug lord, the three brothers accept the job. At the same time, Sheriff Millard is approached by an ATF agent who wishes to investigate the string of criminal deaths in his jurisdiction. The Sheriff attempts to deliberately impede the investigation. The agent eventually discovers the link between the three brothers and the Sheriff.
MOST POPULAR DVD RELEASES
LATEST DVD DATES
[view all]