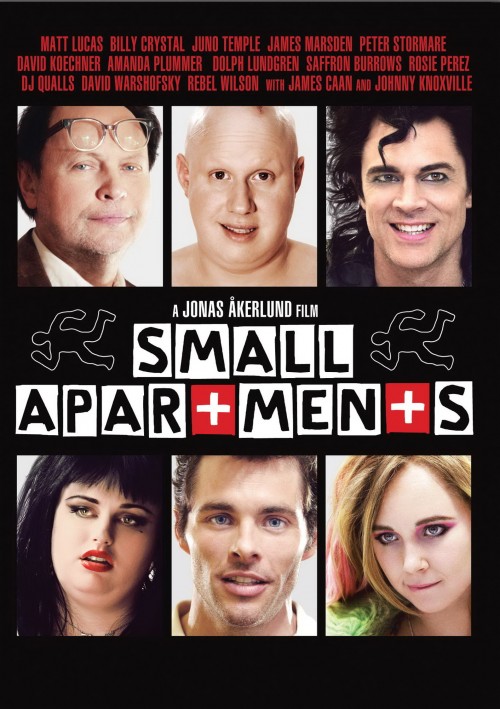 6.1
The protagonist of the film, a bald man named Franklin Franklin, resides in an apartment complex filled with strange individuals. In an argument concerning rent, Franklin Franklin accidentally slays his landlord, and attempts to ditch the body. However, he falls under the suspicion of a detective while everything else around him, including his neighbor?s lives, fall apart. One of the residents commits suicide, another is shot, and Franklin Franklin?s brother dies, leaving him a mysterious envelope that reveals there is a large sum of money waiting for him in a Swiss bank account. The movie tracks his navigation through peril and temptation as he attempts to get away with murder while simultaneously attempting to find the fortune his brother has stored away for him.
MOST POPULAR DVD RELEASES
LATEST DVD DATES
[view all]