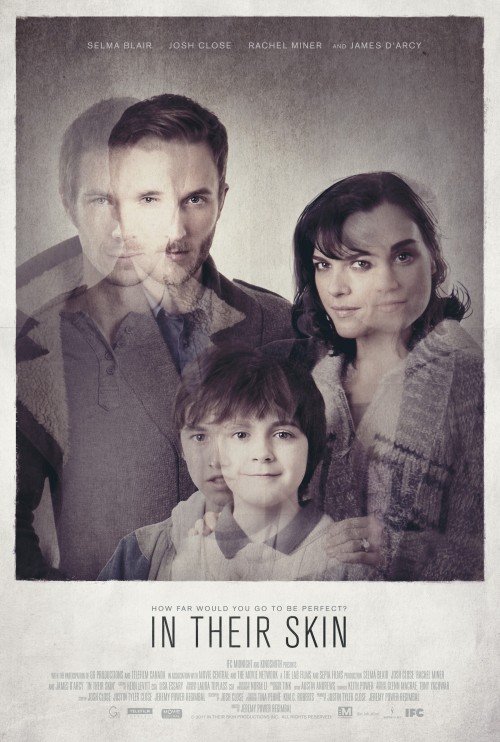 5.3
Mark, Mary and Brendon Hughes seek to heal at their isolated cottage after the death of a six-year-old daughter. They meet up with neighbors, the Sakowskis, and invite them for lunch. The guests overstay their welcome, asking nosy questions and seeming envious of the Hughes' lifestyle. After that, bad things start happening. The Hughes' dog is shot, the tires on their car are punctured. It becomes clear that the Sakowskis plan to kill the Hughes and assume their possessions. The Hughes fight back, but become trapped in the house. Mark's brother, Toby, arrives unannounced for a surprise visit. The Hughes and Sakowski families put on a show of friendliness, one so they won't be discovered and the other so they can get Toby out of there alive. As Toby gets his bags out of the car, Bob Sakowski shoots him in the head. Mary manages to stab Bob. He then explains that all he ever wanted was to have a perfect life, just like the one the Hughes family appears to have. As he leaps at Mark, Mark shoots him with a gun he grabs from his attacker's son. The story ends with Mark and Mary being interviewed by police.
MOST POPULAR DVD RELEASES
LATEST DVD DATES
[view all]