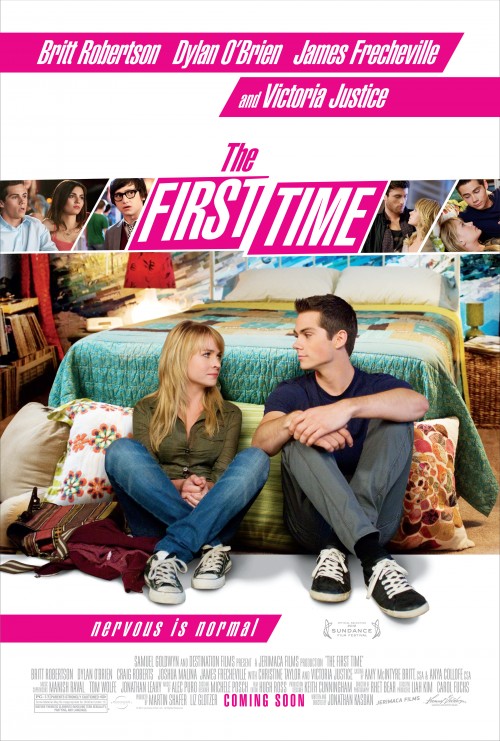 6.8
This romantic comedy focuses on Dave and Aubrey, two teens at different high schools experiencing their first real brush with romance. When they meet, each are currently unsatisfied in their personal life and are looking for something out of a relationship that they don?t currently have. Dave is a lonely senior that has spent his high school days constantly pining for a girl named Jane who has always been just out of reach. Aubrey is a junior that currently has a boyfriend, but she feels that he is totally unsupportive of her artistic ambitions. One Friday night, the two meet in an alley outside of a party. Dave beings to ask Aubrey for advice on what to do about Jane. The cops arrive, however, so the two leave the party together and walk to Aubrey?s house. She invites him inside, and they end up falling asleep together. Dave leaves through Aubrey?s bedroom window the next morning, but they both wake up feeling a connection they have never felt before. This weekend proves to be whirlwind of emotions for both of the teens as they quickly fall in love with each other over the next 48 hours.
MOST POPULAR DVD RELEASES
LATEST DVD DATES
[view all]