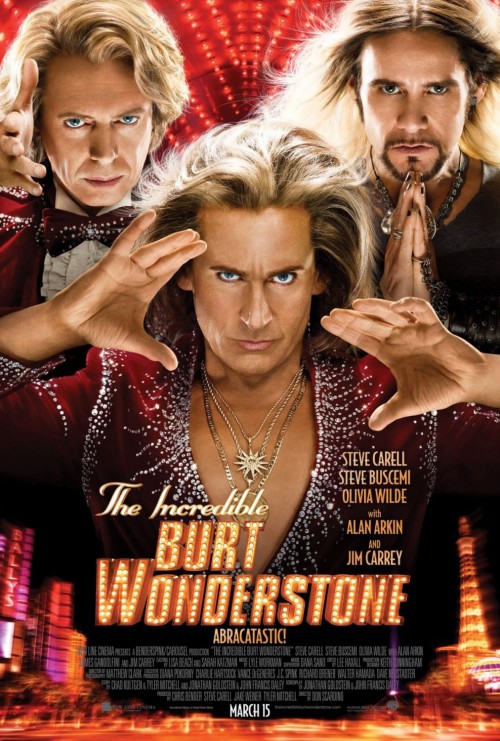 5.9
Burt Wonderstone and his partner Anton Marvelton are incredibly popular magicians on the Las Vegas Strip who have sold out their shows for years. As a result, the team has earned millions of dollars and Burt has become increasingly egocentric. Behind the scenes, Burt and Anton have become tired of each other's company and now can't stand to be around each other. At the same time, a new street magician named Steve Gray has appeared on the scene, performing outrageous acts of magic to gain immense and immediate popularity. Steve Gray poses a major threat to the continued success of Burt and Anton's long running show, as the attendance begins to drop dramatically. However, there is still a chance to save their show as long as Burt can remember what truly brought him to his love of magic.
MOST POPULAR DVD RELEASES
LATEST DVD DATES
[view all]