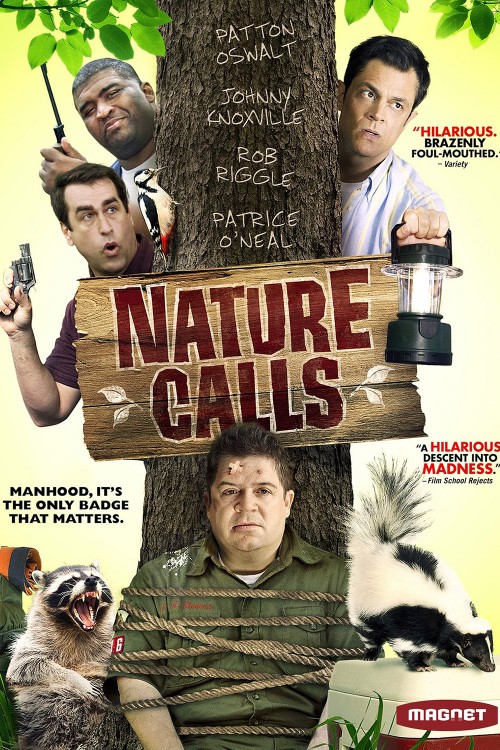 4.0
Randy Stevens, a determined assistant scout-master is desperate to one-up his brother, Kirk, and convinces his scout troupe of inexperienced trainees, including Kirk's adopted son, to join him in the absolute test of courage and mettle. Randy believes that he has the ability to provide these kids with the definitive scout outing in an aim to honor the memory of his late father, remembered as one of the best scoutmasters. While on the run from his brother, a dangerous security guard, and a slew of furious parents, Randy soon realizes that training these young and impatient scouts into full fledged boy scouts will be a lot harder than he had anticipated.
MOST POPULAR DVD RELEASES
LATEST DVD DATES
[view all]

The Boy Behind the Door
Starring: Lonnie Chavis, Ezra Dewey