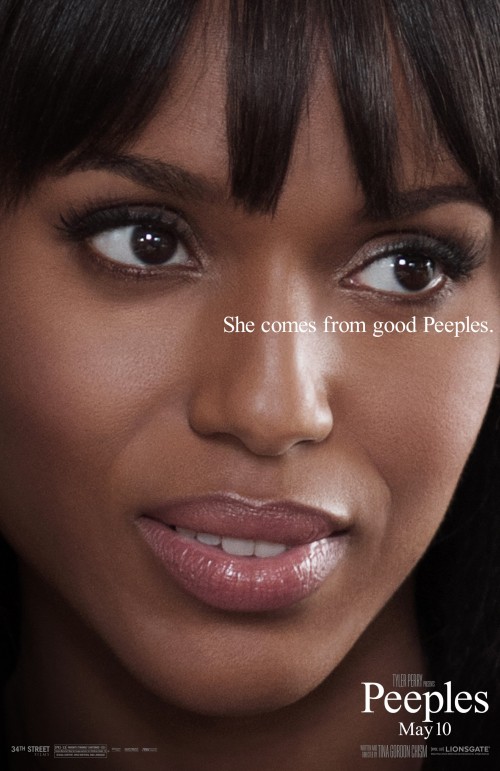 5.3
Wade Walker is in love with his girlfriend Grace and plans to propose to her. Wade's brother Chris convinces him to visit Grace in the Hamptons where she is enjoying an annual celebration with her family. Wade knows little about Grace's family, but quickly learns that there is a lot of drama going on. The family is unsure about Wade, and a series of misunderstandings only makes matters worse. Wade sees Grace's father, Virgil, talking to another woman in a store. When Wade tries to leave the store unnoticed, he realizes he has lost his wallet and must ask Virgil to pay for Wade's items. Wade catches Virgil cavorting with some nudists. Wade also discovers that Grace's sister, Gloria, is in a secret relationship with another woman. He learns that Grace's brother, Chris, is a kleptomaniac. Despite all of these surprises, Wade still wants to marry Grace, so his brother shows up to help with the proposal. Virgil is still skeptical of Wade and frowns upon the possible marriage. Wade tries to talk to Grace about her unusual family but Grace decides that Wade is lying, forcing him to leave The Hamptons. Upon Wade's departure, the family members come clean to Grace, and she realizes that Wade was telling the truth. Grace and the rest of the Peeples family then lovingly accept Wade into the family.
MOST POPULAR DVD RELEASES
LATEST DVD DATES
[view all]