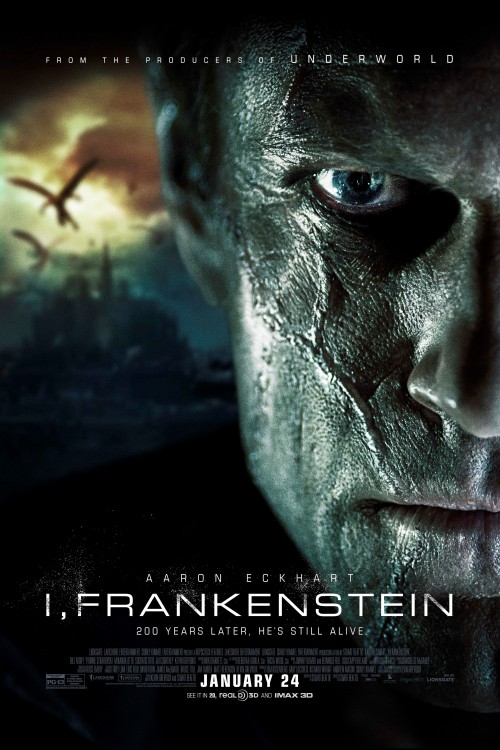 5.2
Many years have passed since the diabolical Dr. Victor Frankenstein created a magnificent creature that could walk down the path of immortality. Dr. Frankenstein's fascinating creation now lives in a futuristic world where things have changed dramatically. Frankenstein has a unique personality that allows him to blend into society and function like a normal human being. He has developed a sense of compassion and morality. Frankenstein enjoys living in the shadows, but he will not hesitate to fight his enemies with a specialized Kali fighting stick. Unfortunately, his skills and mystique catches the attention of evil gargoyles and demons. The gargoyles and demons are locked in a tense war for control of the planet. Both factions realize that Frankenstein's immortality may hold the key to winning the war. Frankenstein must put up a tremendous fight in order to save himself and the planet from total darkness.
MOST POPULAR DVD RELEASES
LATEST DVD DATES
[view all]