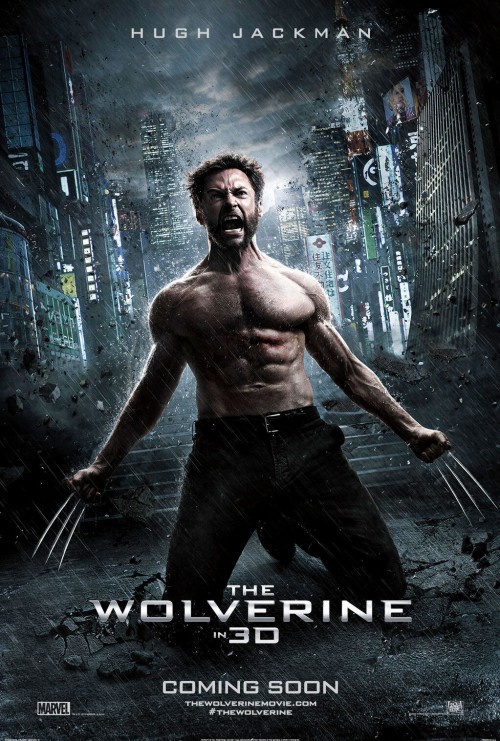 6.7
"The Wolverine" features Hugh Jackman as the tough comic book superhero. In this outing, he travels to Japan without his fellow X-men to visit an old friend. The dying Yashida offers him the chance to give up the immortality that torments him. Wolverine declines the offer, but has troubled dreams of a doctor tampering with him during the night. When Yashida dies, gangsters attempt to kidnap the old man's granddaughter. Wolverine saves Mariko and goes on the run in Tokyo with the resourceful young woman. A gunshot wound injures the superhero, who discovers his healing factor is no longer functioning properly. After gangsters succeed in taking Mariko, he faces her minister fiance and her father, who are seeking control of Yashida's company. He's assisted by the cunning Yukio, who is a skilled fighter despite her youth. Later, he confronts the villainous doctor and the Silver Samurai, a deadly armored suit equipped with adamantium. This warrior is revealed to be Yashida, who faked his death previously. Wolverine fights for his life with the help of Mariko, overcoming his former friend.
MOST POPULAR DVD RELEASES
LATEST DVD DATES
[view all]