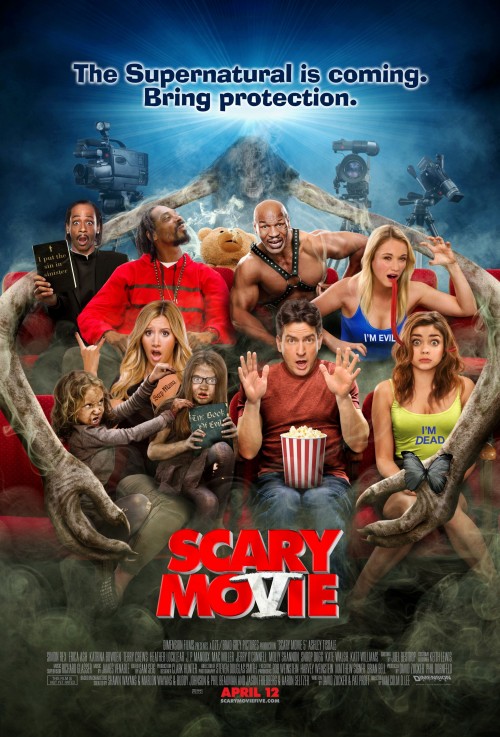 3.5
This laugh out loud funny spoof written and directed by Keenan Ivory Wayans pokes fun at Scream and a number of other horror movies. After the murder of beautiful classmate Drew Decker (Carmen Elecktra), bumbling high school student Cindy Campbell (Anna Faris) and her friends Brenda (Regina Hall), Ray (Shawn Wayans), Buffy (Shannon Elizabeth), Bobby (John Abrahams), and Greg (Lochlyn Monroe), believe that they could be next on the list. No one is safe as the knife-wielding Ghostface exacts his own brand of justice to the annoying, addle-brained students. Through a series of funny parodies of such movies as I Know What You Did Last Summer, The Blair Witch Project, and The Sixth Sense, teens are offed in the most unimaginable ways. The film also features a number of funny cameos by Dr. Phil MacGraw, Shaquille O'Neal, and David L. Lander (Squiggy from Laverne and Shirley).
MOST POPULAR DVD RELEASES
LATEST DVD DATES
[view all]