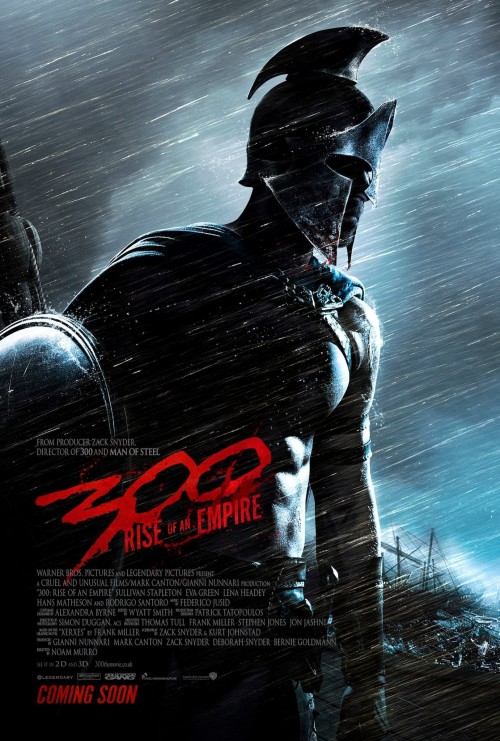 6.2
A follow-up to the 2007 film 300, this story takes place around the events of that film. It is not a sequel, but an expansion of the story already started. The film centers on Themistocles (an Athenian general), Artemisia I of Caria (a Greek queen as well as a naval commander), and Xerxes I (a king of Persia). The action takes place during the Greek-Persian was and features several naval battles important to that war. Artemisia was important to this war as she sided with the Persians against her homeland. She was directly involved in many of the major battles of that conflict. In addition to the battle scenes, Xerxes' backstory is given to explain why the war happened and what he did to become known as the God King.
MOST POPULAR DVD RELEASES
LATEST DVD DATES
[view all]