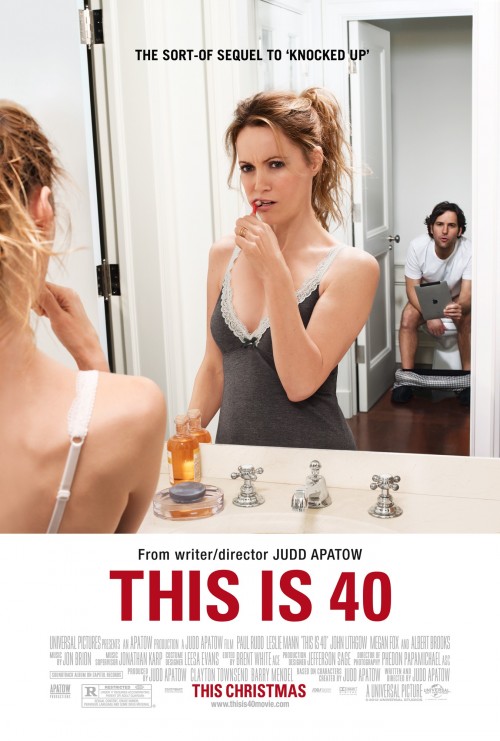 6.2
Pete and Debbie return, the same couple featured in Knocked Up. When the movie begins, Debbie is reluctantly turning 40 and runs a small clothing store. Pete manages an independent music label, but he is in dire financial straits because he has only signed one artist. Pete?s dad further strains the tight situation by constantly asking his son for money. Pete and Debbie?s two daughters are always fighting, someone has been embezzling money from the clothing store, and Debbie discovers that she is pregnant but is hesitant to tell Pete about it right away. All the stress comes to a head at Pete?s 40th birthday party. It seems that Pete and Debbie have come to an impasse concerning their relationship, but it is up to them to find a way to pull everything together and become the family they wish to be.
MOST POPULAR DVD RELEASES
LATEST DVD DATES
[view all]