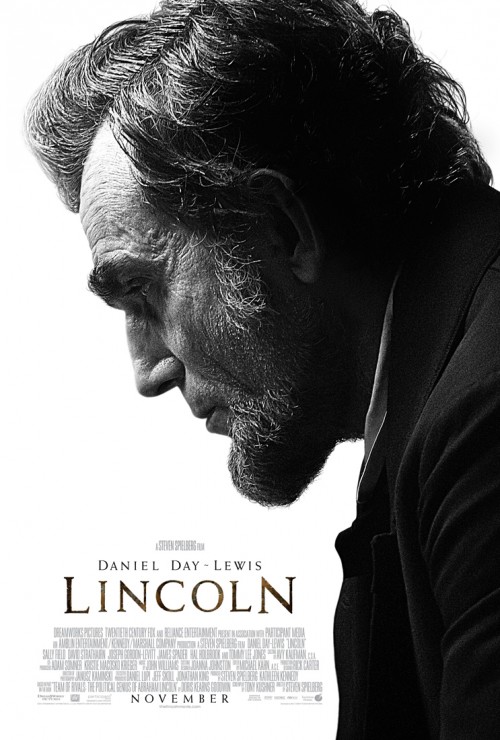 7.3
Stephen Spielberg's latest endeavor, Lincoln, is a two and a half-hour epic starring Daniel Day-Lewis that documents the last few months of the sixteenth president of the United States until his assassination in 1865. The beginning of the movie details Lincoln's agony over the most opportune time to pass the thirteenth amendment, which would free all slaves from Southern slave owners, as he meets with various cabinet members. The debate is whether or not it would be prudent to pass the amendment during the war or after, when the Republican party saturates Congress. The pressure of abolishing slavery creates static between Lincoln and the Confederate South until, after a majority vote, the abolition amendment becomes ratified. The film also gives viewers insight into Lincoln's personal persona. Sally Field plays Mary Todd, Lincoln's loyal and loving wife. Viewers will be tickled to learn that Lincoln and his wife faced the same marital obstacles that contemporary couples face today. Lincoln is a movie that celebrates the life of a great leader while relating to its viewers and inspiring them to follow their dreams.
MOST POPULAR DVD RELEASES
LATEST DVD DATES
[view all]