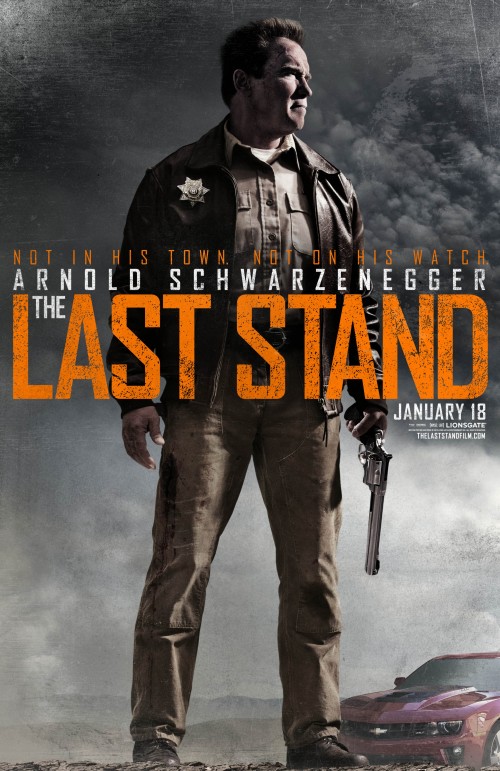 6.3
Sheriff Owens looks after the small and quiet border town of Sommerton Junction. It was the perfect town for him to relocate after a terrible mishap with his LAPD position that left his partner crippled. However, a ruthless drug kingpin named Gabriel Cortez has just escaped during a FBI transport, holds a FBI agent hostage and is racing towards Sommertown Junction with a gang of thugs in order to escape across the border. In the meantime, Sheriff Owens receives a call that one of Sommerton Junction's residents has suddenly disappeared. He and his team of deputies check out the residence, and it turns out that the resident has been killed. Furthermore, they find tire tracks that lead to a construction project of men building a bridge from the town across the canyon and border. This results in an explosive altercation between Sheriff Owens and Gabriel Cortez.
MOST POPULAR DVD RELEASES
LATEST DVD DATES
[view all]