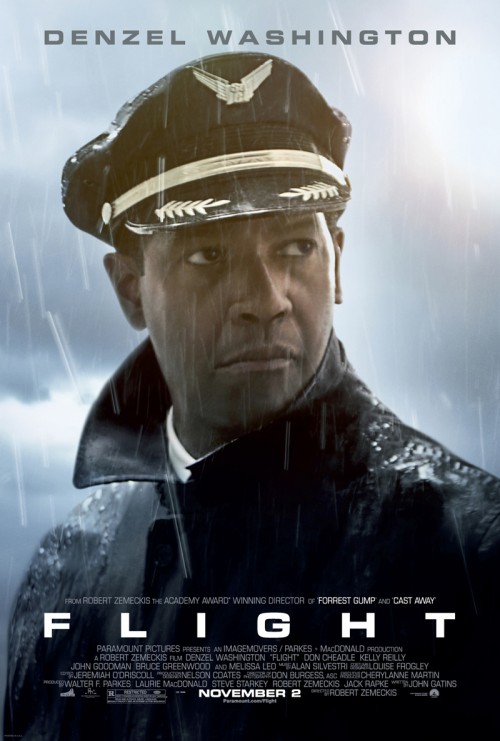 7.3
Whip Whitaker is an airline captain and a functioning alcohol and drug user. As a pilot, he manages to steer his plane clear of a potentially devastating crash, landing the aircraft in Atlanta. Of the 102 on board, only four were killed in the crash. However, Whip was intoxicated while flying the plane. It is revealed to Whip later that the National Transport Safety Board had performed a drug test on him while he was unconscious and recovering from the crash in an Atlanta hospital, which shows that Whip was in fact intoxicated. Whip eventually has to go to court and stand trial, facing alcohol, drug, and manslaughter charges. Even though he gets a chance to place the blame for the consumed vodka found on the plane on a deceased coworker and former love interest, Whip decides to come clean and serve his time in prison. He is finally able to find sobriety and rid himself of his drug and alcohol abuse problems while in prison.
MOST POPULAR DVD RELEASES
LATEST DVD DATES
[view all]