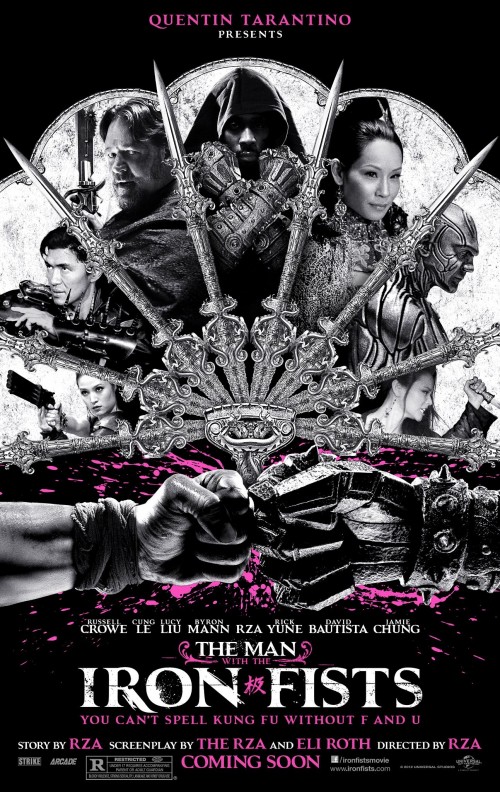 5.3
The film takes place in nineteenth century China's Jungle Village, where several clans are at war. The district's governor has plans to move gold through Jungle Village, and he requests that the Lion's clan leader (Gold Lion) protect his gold during this process. However, Gold Lion is betrayed and killed by the clan's Bronze Lion and Silver Lion, who plot to steal the gold. As a result, Gold Lion's son Zen-Yi travels to Jungle Village to seek revenge. However, mercenary Brass Body defeats Zen-Yi, who is rescued by the Jungle Village blacksmith named Thaddeus. During this time, the Governor's gold is protected by the warriors Gemini Male and Gemini Female, but they are overtaken by Bronze and Silver Lion's army. Thaddeus is kidnapped by Bronze and Silver Lion, and his forearms are cut off while being tortured for information leading to the location of Zen-Yi. Fortunately, Thaddeus is rescued by the Emperor's emissary, British Jack Knife. The situation reaches a climax with a battle between the Lions and Thaddeus, Jack Knife and Zen-Yi.
MOST POPULAR DVD RELEASES
LATEST DVD DATES
[view all]