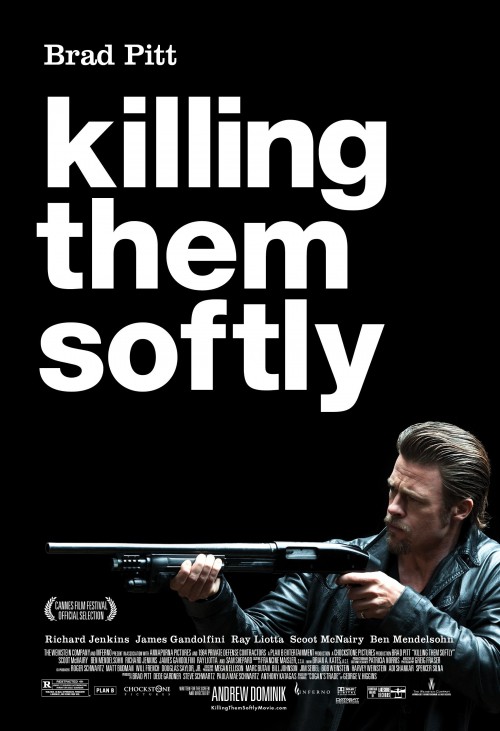 6.2
A group of three amateur criminals perform a heist at a Mob sponsored poker game, stealing cash from each of the players. As a result, all of the local Mob card games come to a halt, effectively crippling the criminal business. The Mob wants to get the games started again, so they hire a hit man named Jackie to hunt the perpetrators down. Jackie convinces the Mob to let him take out Markie Trattman, an innocent man who everyone believes is the robber of the card game. Jackie's thought is that even if Markie is innocent, killing him will restore confidence. After Markie is killed, Jackie is instructed to kill the actual three criminals responsible for the crime. Once the job is done, Jackie attempts to collect the cash from the Mob but finds a payment less than what he had anticipated.
MOST POPULAR DVD RELEASES
LATEST DVD DATES
[view all]