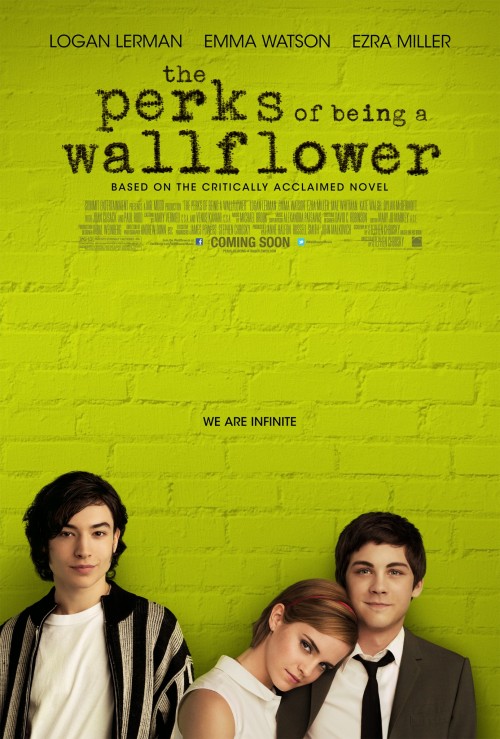 8.0
Charlie (Logan Lerman) begins high school as a shy, nervous outsider. Although intelligent and endearing, Charlie is the eponymous wallflower of the film as his natural introversion is compounded by problems in coping with the previous suicide of his best friend. Two seniors, Patrick and Sam (Ezra Miller and Emma Watson), take Charlie under their wings. Sam is beautiful; her stepbrother Patrick is lanky and gay. Charlie quickly develops a crush on Sam. Although she has a boyfriend, she encourages his friendship. Through the two of them, Charlie meets their artsy and non-conformist group of friends. This moving tale of Charlie's freshman year is a story of fear, loss, love and hope. Based on the classic coming of age novel by Stephen Chbosky, this is the story of unforgettable friends who help Charlie in his search for himself and for where he belongs.
MOST POPULAR DVD RELEASES
LATEST DVD DATES
[view all]