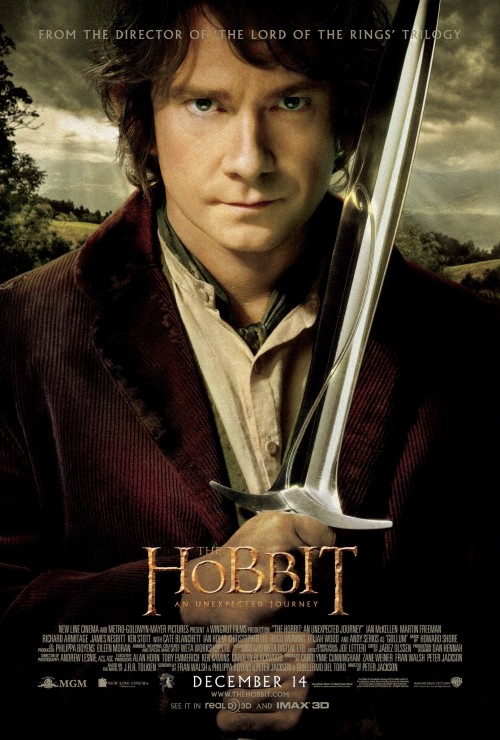 The Hobbit: An Unexpected Journey (2012)

7.8
Before the adventurous story of Frodo Baggins began, there was his uncle Bilbo Baggins ? along with Thorin, Gandalf, and a gang of dwarves ? who went off on a rescue quest to save Lonely Mountain from the violent dragon Smaug. Bilbo?s journey started when Gandolf shows up in front of his gate with the offer to join him in overthrowing a ferocious dragon, Smaug, who longs for the gold the dwarves have in their colossal fortress in Lonely Mountain. The noble community of dwarves have been forced to leave their home due to an unforeseen attack by the Pale Orc?s army and the death of their gallant king. With the disastrous event of losing their home, the descendant of the king ? Thorin ? is driven to regain his home and restore the mountain kingdom for the good of his people. Thorin and a brave group of dwarves join the great wizard Gandalf in persuading Bilbo to use his special ability - to turn invisible whenever he wishes to do so ? during their perilous quest. Before they can defeat the dragon Smaug and regain the kingdom in Lonely Mountain, the group must face against monstrous stone giants, goblins, trolls, Gollum, and the gruesome Pale Orc.
MOST POPULAR DVD RELEASES
LATEST DVD DATES
[view all]