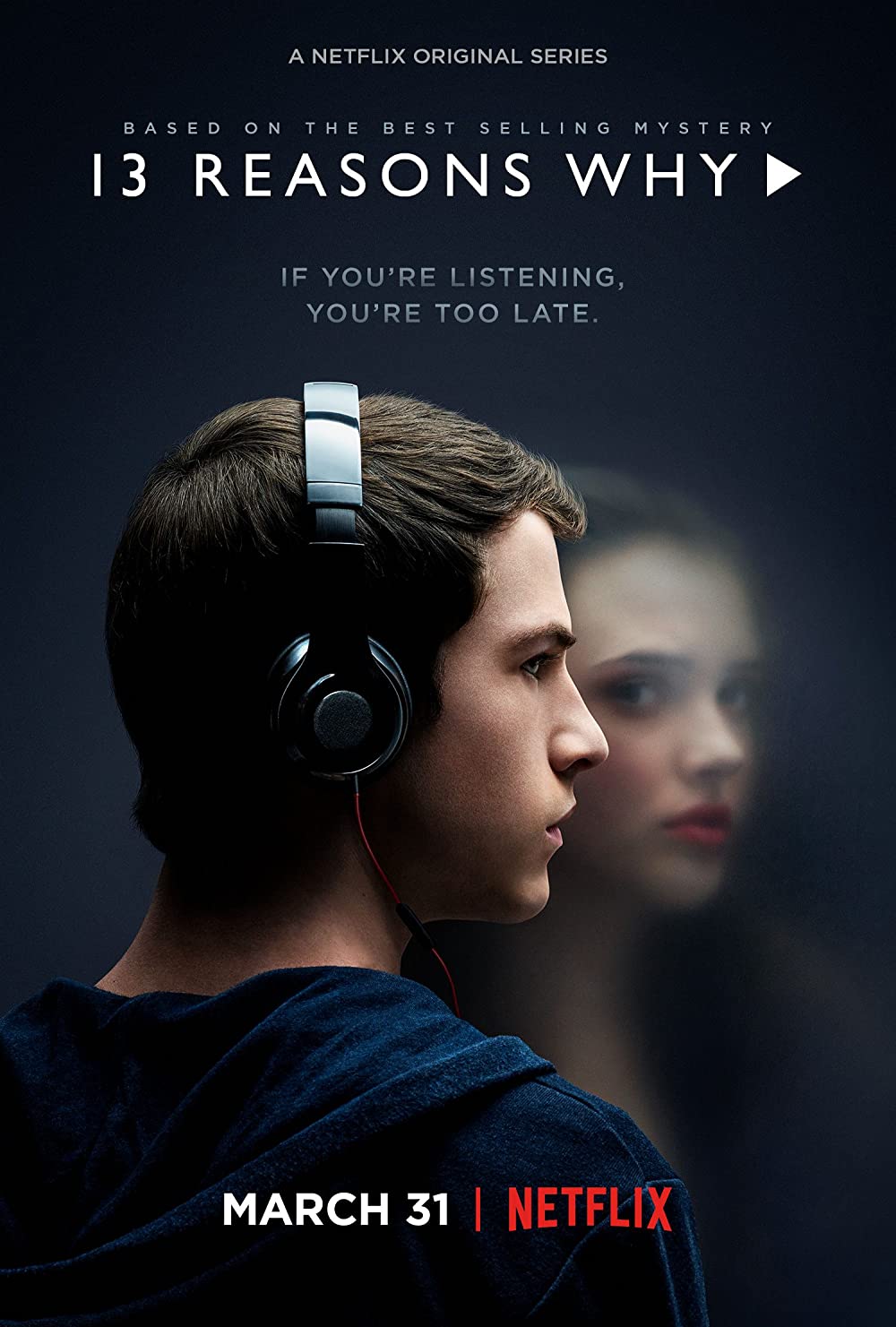 8.0
Clay Jensen, a well-meaning teenager of few friends, takes a shine to one of his classmates, Hannah Baker. Clay?s friendship evolves into a crush, which only compounds the tragedy that transpires two weeks later. Following Hannah?s suicide, Clay receives a cryptic box on his doorstep. Upon further inspection, he discovers that it?s an audio diary prepared by Hannah detailing the 13 reasons why she decided to take her life. As Hannah?s recounting of the stories unfolds, the line between virtuous and unethical blurs.
MOST POPULAR DVD RELEASES
LATEST DVD DATES
[view all]