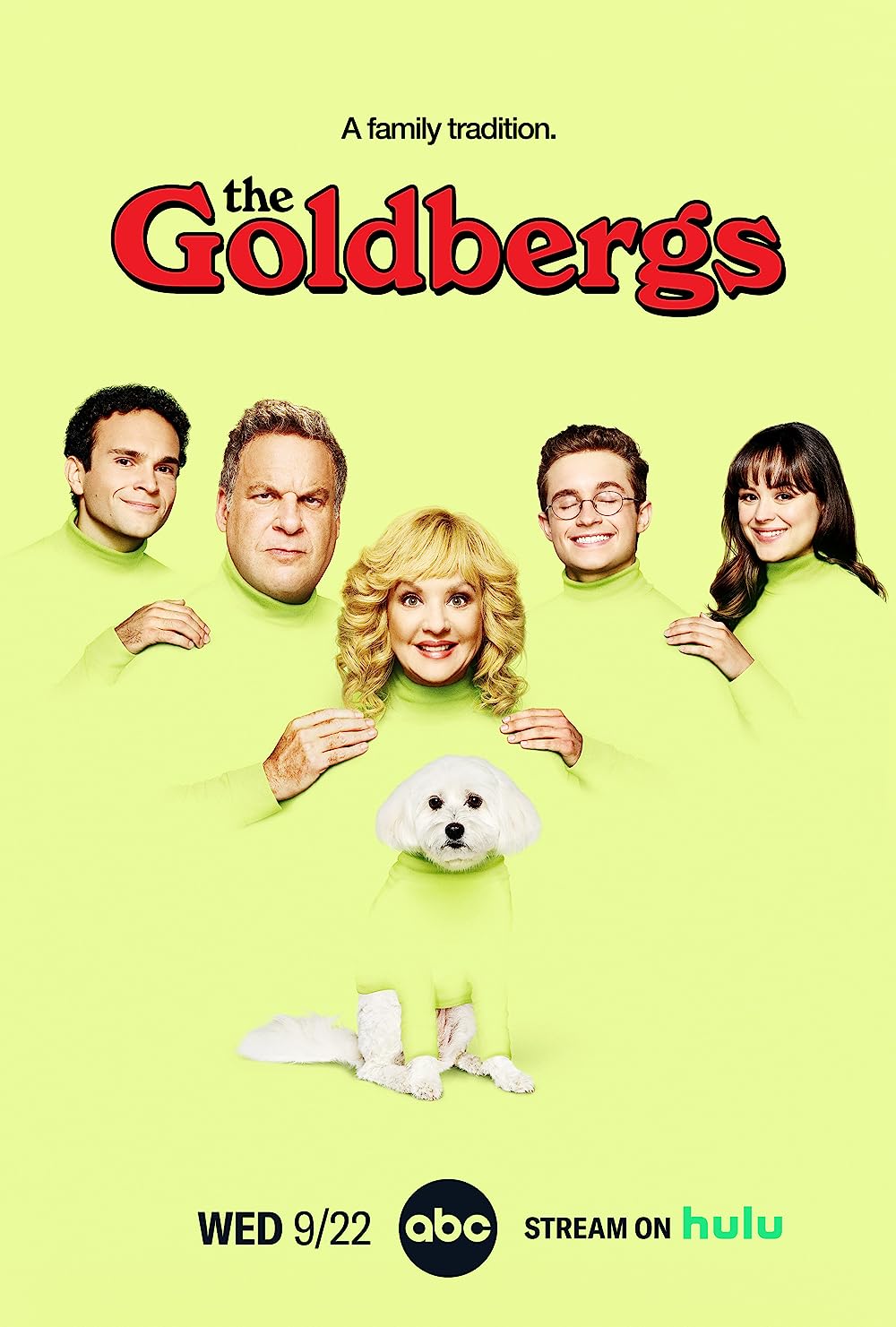 8.0
This family comedy looks back to earlier decades of the classic sitcom with both affection and a knowing wink. Set in the 1980s, the unconventional and nebbish Goldbergs are overseen by neurotic and overprotective mother Beverly and angry father Murray. But the star of the show is young Adam, a nerdy kid who documents practically every aspect of his life with his video camera. Rounding out the cast are Adam's rebellious older sister Erica, confident but slow brother Troy, and sage grandfather Albert. This sitcom is loosely based on the life of series creator Adam F. Goldberg and is narrated by a version of Adam's present day self.
MOST POPULAR DVD RELEASES
LATEST DVD DATES
[view all]