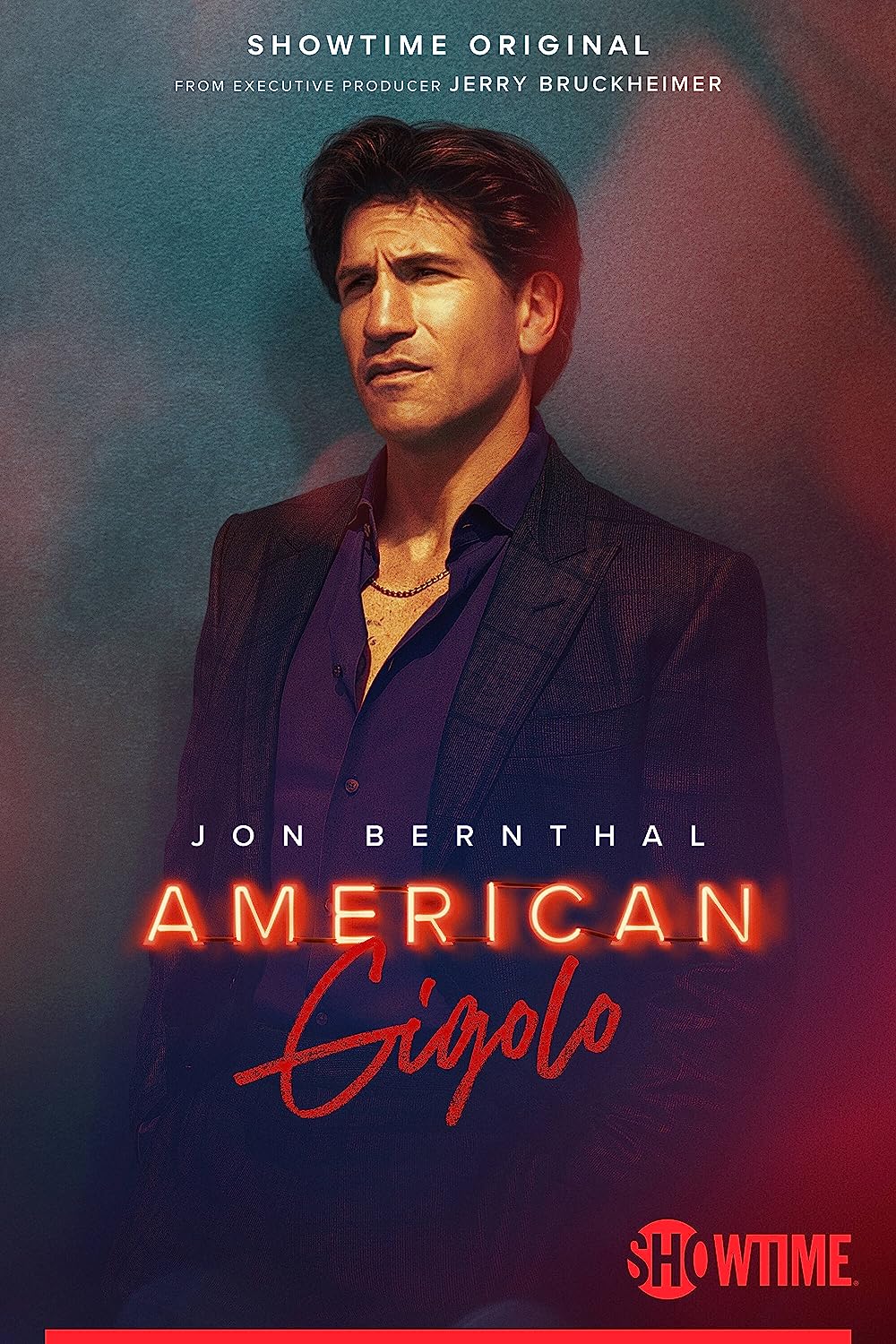 7.0
"American Gigolo" is a crime drama television series that follows the life of Julian Kaye, a successful high-end male escort in Los Angeles who is embroiled in a mysterious murder case. Julian must navigate through the city's seedy underworld as he tries to clear his name and protect his secrets. Along the way, he encounters dangerous characters, engages in dangerous relationships, and is forced to confront his own demons. With each twist and turn, Julian must outwit the police and the city's most powerful players to stay alive.
MOST POPULAR DVD RELEASES
LATEST DVD DATES
[view all]