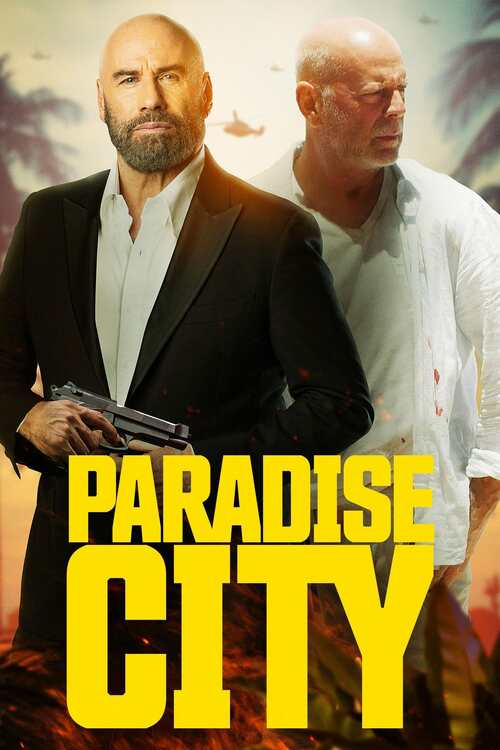 3.6
Legendary bounty hunter Ian Swan spends an entire decade of his career tracking down the leader of a criminal organization dedicated to manufacturing and trafficking methamphetamine as well as other designer drugs. Despite Swan's efforts through the years, the kingpin not only avoids capture but also manages to grow his criminal empire into a global organization he runs from a beachfront mansion in Maui. Not long after coming face to face with his target, Swan is reported missing in Hawaii, thus prompting his estranged son to team up with another bounty hunter and search for his father.
MOST POPULAR DVD RELEASES
LATEST DVD DATES
[view all]