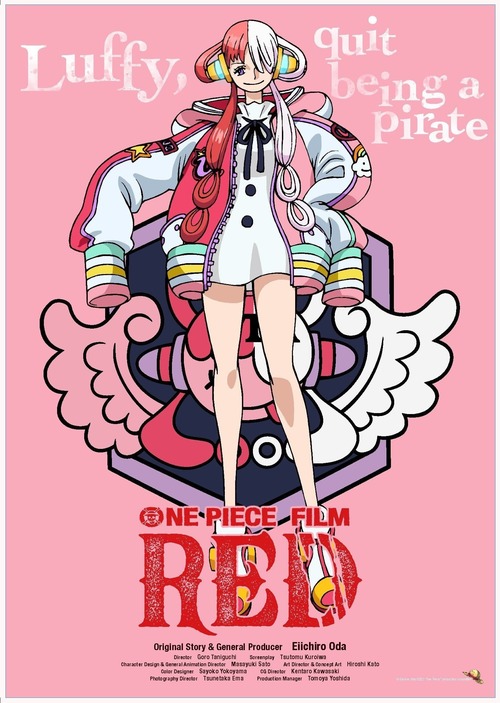 6.9
Uta, universally acclaimed as the best singer ever. Her supernatural voice has made her famous despite the fact that she always remains anonymous onstage. Uta is finally going public with her true identity on stage. As the venue fills up with eager pirates, a vigilant Navy, and the Top Hats have come to enjoy Uta's sonorous performance, the world prepares to hear the voice they have all been waiting for.
MOST POPULAR DVD RELEASES
LATEST DVD DATES
[view all]