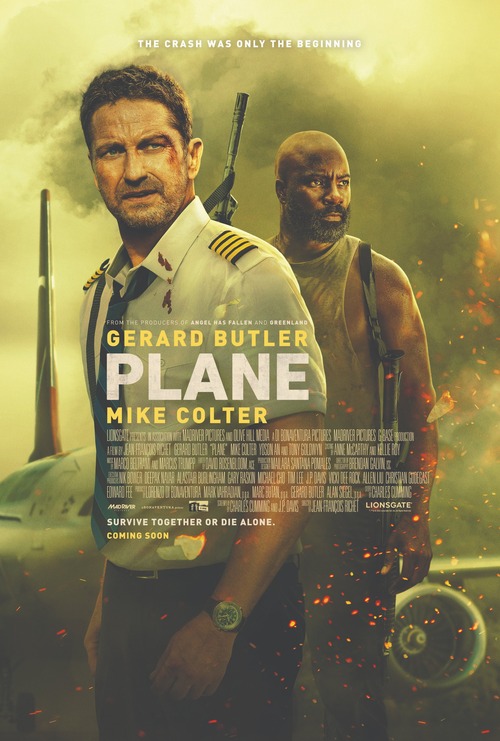 R Action, Adventure, Thriller
The products below contain affiliate links. We may receive a commission for purchases made through these links.
TRAILER

6.6
During a dangerous storm, pilot, Captain Torrance, lands his commercial aircraft. But now the pilot and the passengers he is responsible for are in the middle of a war zone. Determined to return home, Captain Torrance joins forces with the fugitive he was transporting on his plane. They go on a dangerous journey across hostile terrain and have to depend on each other in order to survive. But time is running out to get off the island, and with every minute that passes, more lives are in jeopardy.
MOST POPULAR DVD RELEASES
LATEST DVD DATES
[view all]