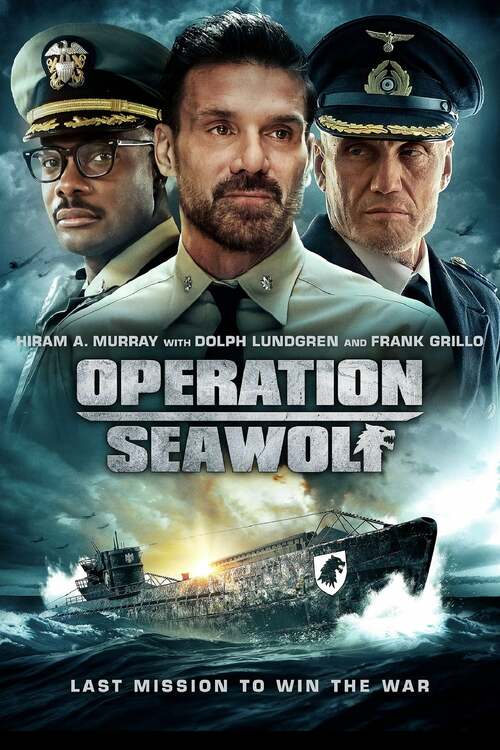 NR Action, Adventure, Drama
The products below contain affiliate links. We may receive a commission for purchases made through these links.
TRAILER

3.2
Historical World War II drama centered on the failed attempt by the Third Reich to turn the tide of the European campaign by mounting a complicated naval attack against allied forces, particularly the United States. Grizzled Captain Hans Hressel, a veteran of World War I who has little faith in the overall strategy formulated by the Reichstag in Berlin, takes command of a small fleet of U-boats tasked with somehow evading the submarine patrols conducted by the United States Navy across the Mediterranean Sea and the Atlantic Ocean. Fans of military history will enjoy the accuracy and attention to detail.
MOST POPULAR DVD RELEASES
LATEST DVD DATES
[view all]