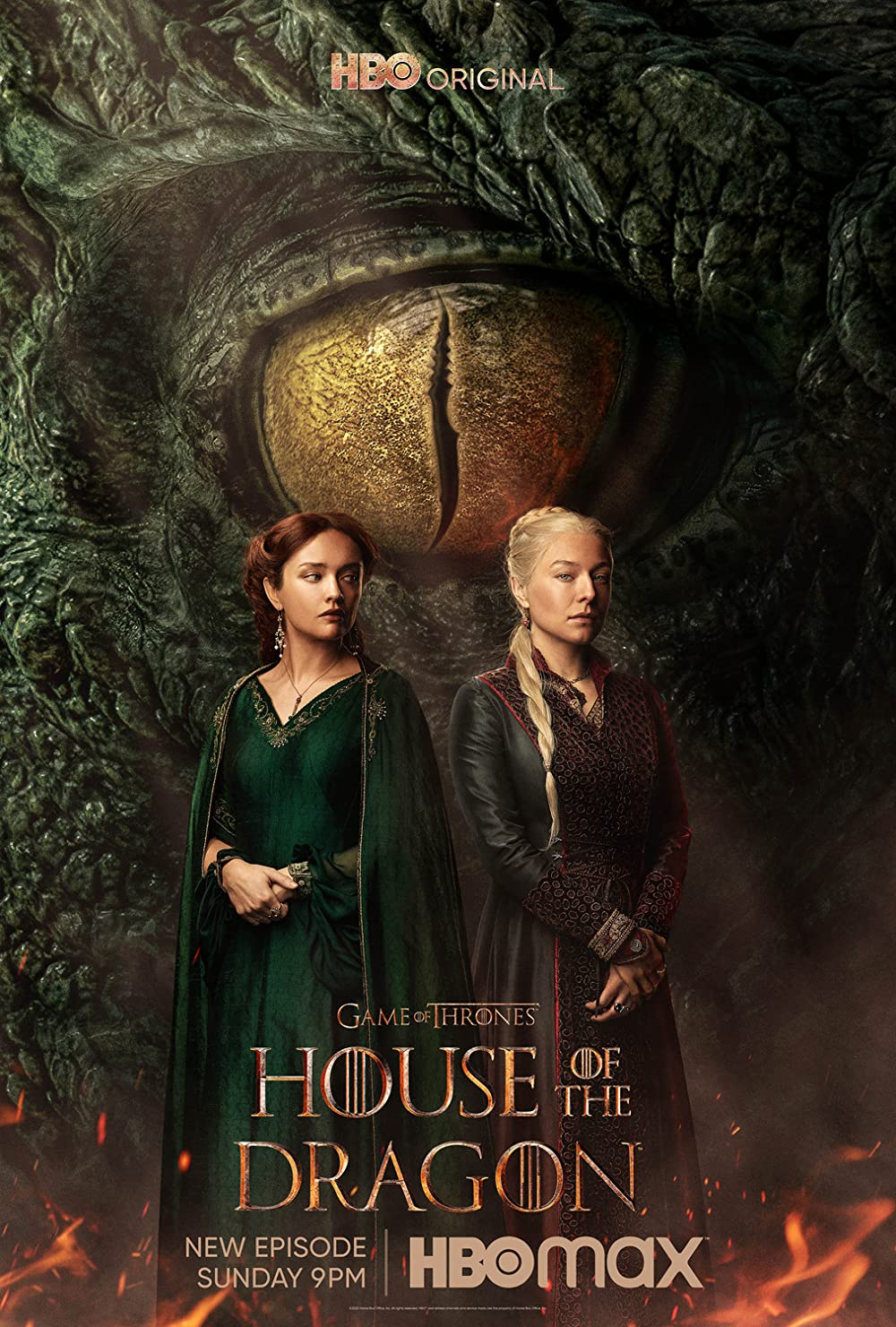 8.5
Set almost two centuries before Daenerys Targaryen was born, it focuses on the Targaryens? who ruled over the seven Kingdoms with their dragons. King Viserys I was made the heir to the Iron throne over his cousin, who was older. He faces the same issue but opposes the patriarchal system and names his firstborn daughter Rhaenyra heir to the throne. Civil war breaks out over his decision as his children from his second wife fight her for the Iron throne.
MOST POPULAR DVD RELEASES
LATEST DVD DATES
[view all]