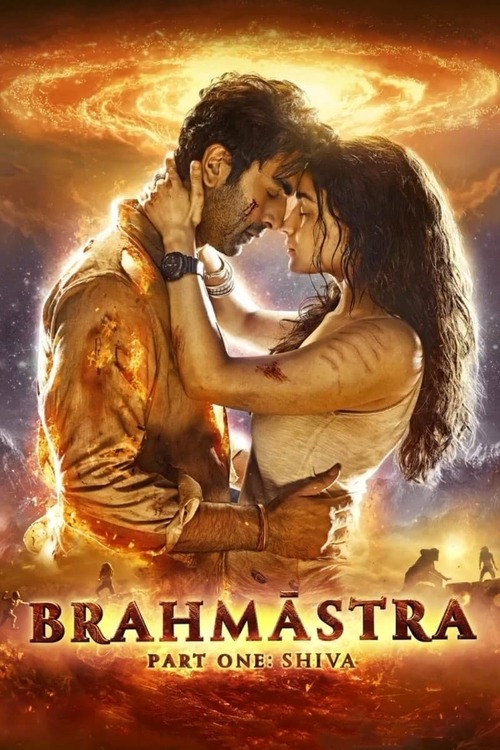 Action, Adventure, Drama
The products below contain affiliate links. We may receive a commission for purchases made through these links.
POSTERS
‹ ›

5.6
Long ago, energies were harnessed into weapons known as astras that cause massive destruction. The greatest of all the astras, Brahm?stra, can even destroy the world. Sages were able to use the astras to stabilize the Brahm?stra and hide it away. They also formed a secret society, the Brahm?nsh, to prevent astras from causing harm. A young man named Shiva works in Mumbai as a disc jockey. He has no history. He was orphaned when very young. He also oddly can't be burned by fire. He hasn't let it upset him. Instead, he lives his life and even falls in love with a young Londoner named Isha. Shiva eventually learns that he shares a history with the astras, specifically the Fire Astra, and that he must play a pivotal role in stopping evil forces from using the Brahm?stra. Will the power of love, light and fire be enough?
MOST POPULAR DVD RELEASES
LATEST DVD DATES
[view all]