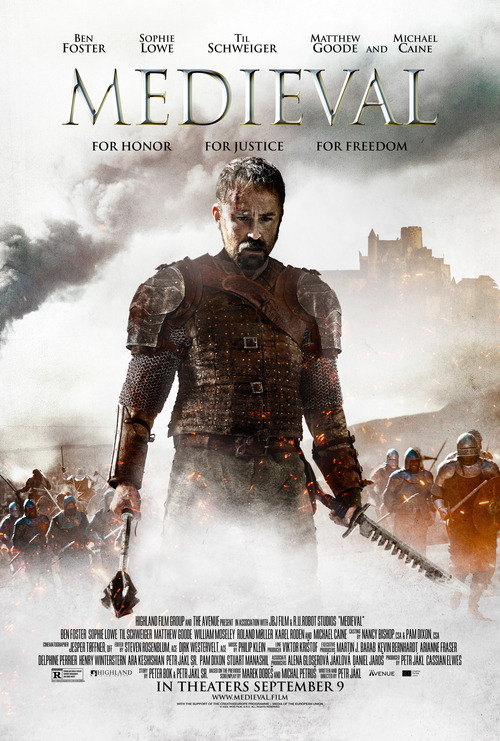 5.9
In the 15th Century, a Czeck warlord and his brother vie for the throne after their father dies. The entire country is plunged into bloody chaos because the country is split. Several people are caught up in the political game due to their allegiances. After one of the brother ascension to power is thwarted when his fiance is kidnapped, he fully realizes that nothing is sacred. The brothers finally realize that the people in the country are the only ones who truly wield power.
MOST POPULAR DVD RELEASES
LATEST DVD DATES
[view all]