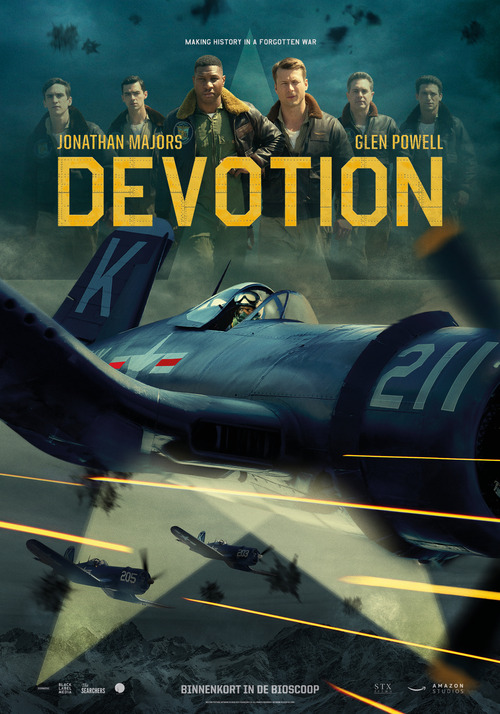 PG-13 Drama, History, War
The products below contain affiliate links. We may receive a commission for purchases made through these links.
POSTERS
‹ ›

7.0
It's hard to stay devoted to a career in service to others when they treat you differently because of your background. Elite fighter pilot Jessie Brown has spent most of his life being told by members of the majority of American society that he wouldn't succeed in the U.S. Navy, and that he should just give up. Instead, he proved everyone wrong and showed that the real battle in life is to remain reliable when things gets tough. During the Korean War, Jesse and his wingman, Tom Hudner, are called upon to save lives. Their comradeship continues to be celebrated many long years since the forgotten war ended.
MOST POPULAR DVD RELEASES
LATEST DVD DATES
[view all]