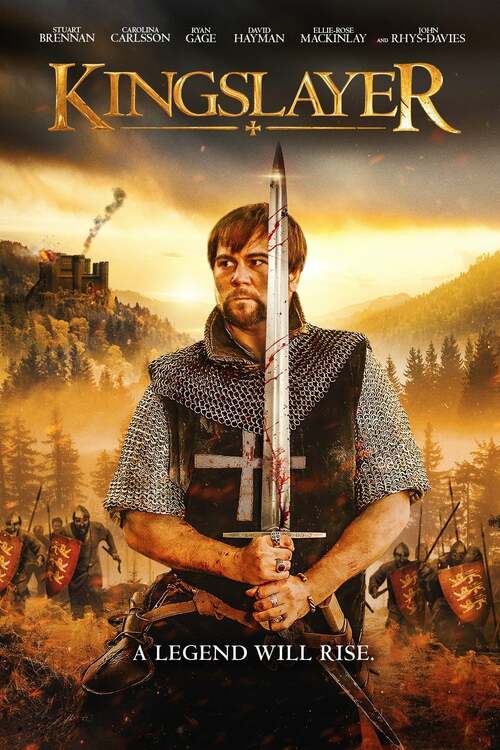 Action
The products below contain affiliate links. We may receive a commission for purchases made through these links.
TRAILER

4.0
Before he became a revered figure of near-mythical proportions, Richard the Lionheart was a young man faced with a dilemma: love or honor? As his coronation looms, the future King of England finds himself torn between his duty to the crown and his love of a commoner. Complicating matters is an assassination attempt that leaves him without allies, resources, or hope. Besieged on every side, Richard will have to figure out who ordered his murder, how to juggle his responsibilities, and how to become the king that he was always meant to be.
MOST POPULAR DVD RELEASES
LATEST DVD DATES
[view all]